'Before AI Can Solve It, Let BHAI Solve It' and Other Lessons From Sourcewiz’s 0 to 1 Journey 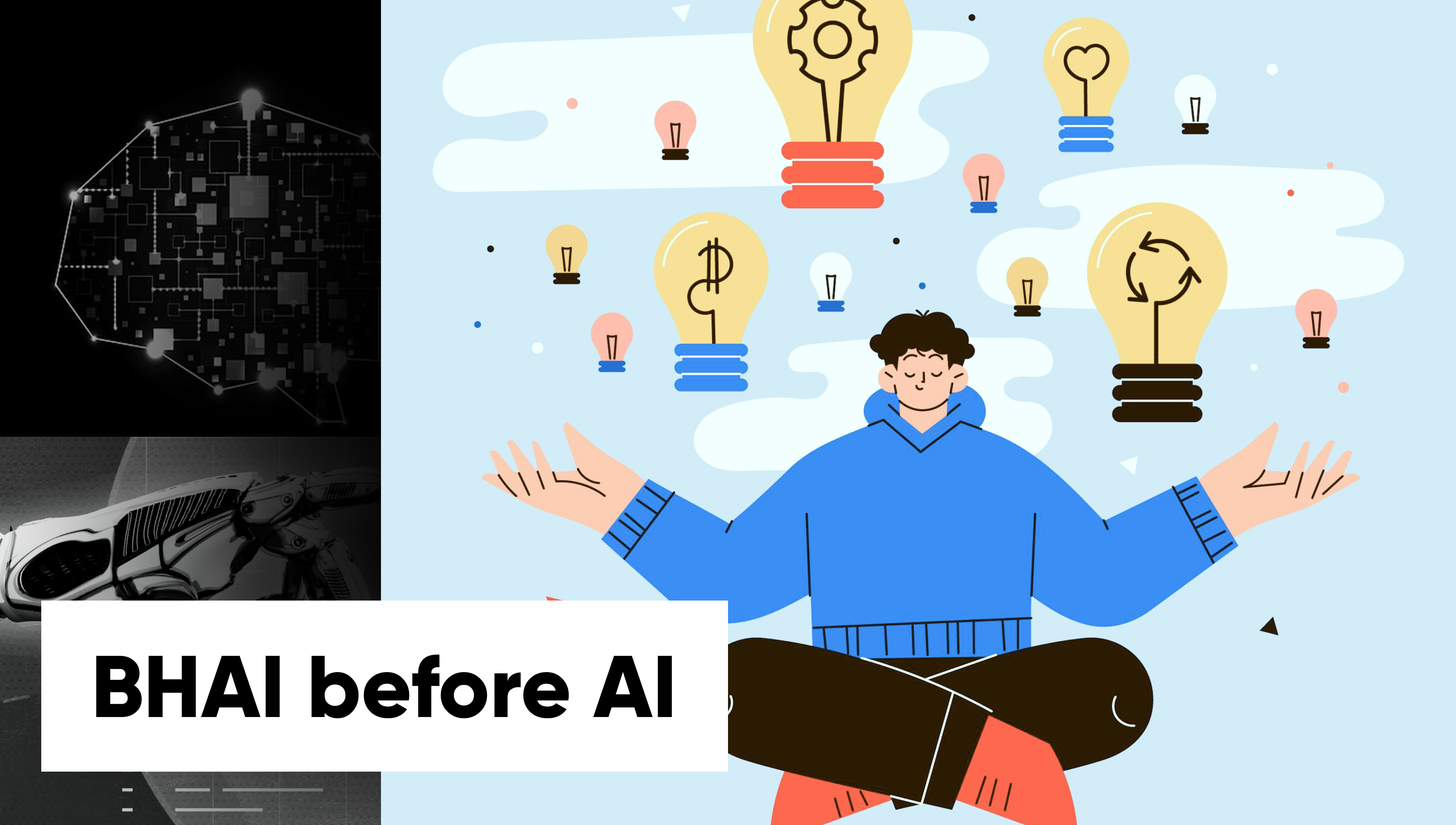 2021 has been one of the most satisfying years of my life. The amount of learning on a Zero to One journey is like none other. We’ve learned some valuable lessons (some from experience, some from wisdom imparted by an amazing set of angel investors). If you’re on a zero to one journey, some of the lessons below might help you make the right decisions and avoid the mistakes that I made.

"Listening to the right users is critical. Build your product for actual users, not for the one’s who promise to use it - provided you add X feature."

Once you’ve built an MVP, comes the hard part. You typically get feature requests from 2 types of sources:
1) Prospects you are trying to sell to- “build X and we will sign up”
2) Customers who are already using your product.

The suggestions sometimes overlap, but most of the time they don’t. As a founder, you are probably doing the pitching yourself, and rejections due to feature demands can create a false sense of urgency in you to prioritize prospects. This happened to me in the beginning since I wanted to be ‘the best closer there is’ which meant over-promising features in these pitches to onboard customers faster. It put a lot of strain on the team, we had feature requests coming in from many users and I was influencing the roadmap based on over-promises made during the pitches.

“Almost always, listen to your users and not your prospects. And no matter what happens make sure you don’t oversell features you don’t have already”.

This is ironic because the way I started off business was by overselling a full product that I didn’t have already! However, the strategy must change; the truth is that your prospects have never tried your product and hence have no idea what they need. Everyone loves sharing 'gyaan' (knowledge) and wants to sound futuristic, so some prospects find discussing feature requests an ideal way to politely say no!

Instead, optimize for your actual users and accept low conversion rates in the early days. They’ll improve as you build more features, get better customer references, etc. From day 1 we charged for our product because it helped us get ‘serious’ users with problems big enough to trust us with their money. We were honest with what we had, so our users didn’t come in with unfair expectations. Overpromising will lead to a bad user experience, refunds, and the worst strain on your team to build things that shouldn’t be built.

"Until AI can solve it, let BHAI solve it."

When we first started onboarding clients, we realized it was a mammoth task that we hadn't considered. We had built the product, but due to years of exporters using offline systems, there was initial friction in adopting it. None of our clients, and I mean none, had an organized way to store their data which meant they had to do a lot of hard work themselves before their old data is ready to be uploaded to our platform.

Our entire value proposition falls apart if they didn’t have access to their old data on our platform. Many users promise they will do the hard work, want to guess how many actually did it? Zero. It was a very time-consuming task for them and they couldn’t prioritize it over running their actual business.

We knew we had to solve it and like any product-first company started exploring artificial intelligence (AI), deep learning, image recognition, but nothing was quick enough to be built and no 2 customer’s data was alike. That’s where ‘Before AI can solve it, let BHAI solve it” comes in.

Simply put, don’t wait for the best tech option to be built, let people solve the problem in the meanwhile, especially in the early days because:
1) It helps you move ahead with speed
2) You don’t usually have enough understanding of use cases to build the right tech solution

So far just in the last 2 months, we have onboarded 150K+ products and rows upon rows of data.

We also discovered something incredible:  a few players had attempted to create software comparable to ours, but virtually all of them failed owing to onboarding friction. The onboarding process has actually become a big MOAT for us!

‘Your team will feed off your energy, and it takes conscious effort to maintain the right attitude when things don’t go your way"

Back in 2016 during case review, one of my managers at Parthenon-EY told me, “You have the power to influence people around you. When you are disinterested, others in the team lose interest. When you are motivated, I can see others' demeanor change.”

Needless to say, I was quite taken aback, I was just an associate, the most junior member of the team. I used to believe that no one cared how I felt. However, my perspective shifted after hearing that my energy (or lack of it) rubbed off on her and the rest of the team. I realized that on days when I was not bringing my usual energy at work, I was unconsciously influencing others around me.

This crucial piece of advice proved to be really beneficial to me in 2021. When I arrive at work stressed, I know I'm transmitting that stress to others on my team, limiting their capacity to perform at their best. As a result, I try (for the most part) to be my best self at work (I do fail, a lot). When I notice myself acting out of shape, I know something needs to change; nearly always, it's a lifestyle shift. I'm either not eating right, not getting enough sleep, not exercising, or meditating. Knowing this has aided me in taking swift corrective action.

The last few months have been a roller coaster but I’ve learned an enormous amount in this process of building, scaling, and growing Sourcewiz. I plan to write more articles to share my learnings with the hope that others in the same boat can probably avoid the same mistakes.