How to start a STARTUP 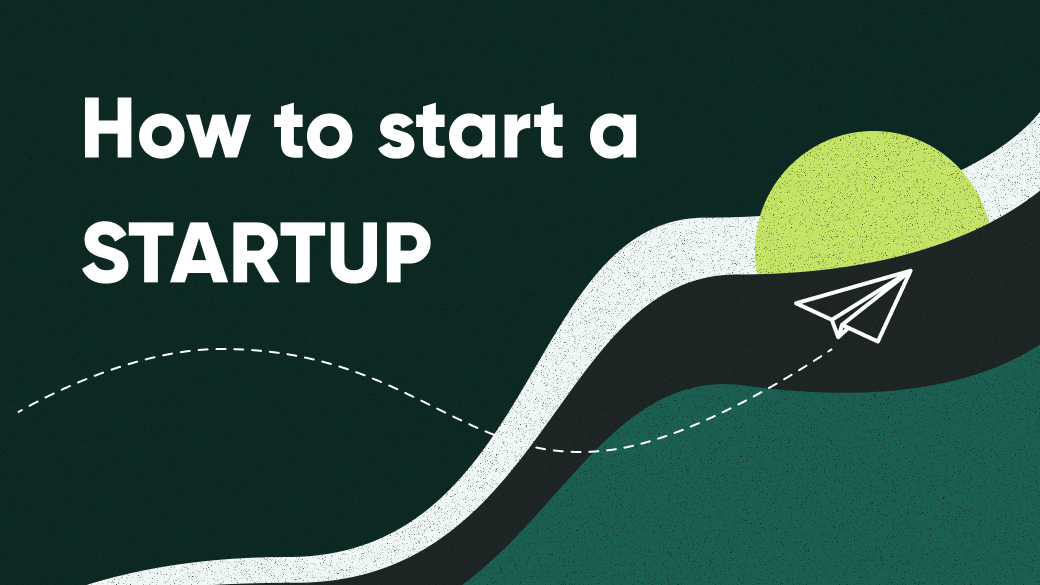 Over the past 1 year of doing VC and parallelly searching for the 'right idea' and the 'right time', I learned a few lessons that I believe are worth sharing with all the budding entrepreneurs out there. Now, this isn't to say that I'm an expert in startups, I'm quite early in my startup journey. But after speaking with 300+ founders, combined with my personal experience, I've got some pointers to nudge you in the right direction.

The opportunity cost of starting a start-up is not small, you’ll likely let go of a stable paycheck and sleep at the very least. Therefore, finding an idea which makes you want to jump into entrepreneurship and risk these things is not easy. For the longest time, I struggled to build enough conviction in an idea to bet all these things on the line.

"The idea generation phase is really the most difficult one. You don’t have a job, you don’t have an idea and you don’t know where to start from. I think this is probably where most start-ups fail."
‍

Let me first take you through the lethal mistakes I kept making, and then through the small adjustments we made, which helped us start Sourcewiz.

The worst mistake that I made (and kept making) for the first 6 months was idea hopping way too fast. I sat down with a spreadsheet and kept generating potentially 'big ideas' all over the place. We’d come up with multiple ideas, pick one that we liked the most to do research or try to recruit users/ find people who might face the problem that we were trying to solve. If we didn't get enough potential users within 2-3 weeks, we’d start thinking the idea was bad and move on to the next one.

The problem with this approach of generating & sorting ideas is that your conviction is very fragile and the smallest of roadblocks will make you want to ditch & move on. Not being able to find potential users is just one, other bottlenecks could be finding 2-3 large companies in that space and thinking you're not unique enough to fight them off, or finding 2-3 failure stories & believing that your idea is meant to fail.

Mistake 2: Sitting on an idea for far too long

Sitting on an idea and not executing it is very detrimental. Having a full-time job while idea hunting doesn’t help either!

When you get an idea and don’t start building momentum on it from day 1, your mind will constantly evaluate pros and cons. If you don’t have a good understanding of the problem and/ or some deep rooted conviction to solve it (such as having first-hand experience of the problem), cons will always outweigh the pros (There’s a reason why no one has built on that idea before)

Many ideas that I thought were great would seem unpromising after mulling over them for weeks with no action.

When I was starting out, I remember being too stingy, honestly can't recall why. Being frugal is in no way a bad thing but when trying to get validation, using the correct resources can help you cut down the waiting time. Not spending on things which could quickly get you the answers that you're looking for, would make you lose momentum and spiral onto either point 1 or 2. We dedicated a budget, opened a different account and wrote off that money as expense for idea validation. We spent it on industry consultants, freelance content writer and coder and a few interns to help us execute our MVP.

"After 6 months of failing, I decided to re-evaluate what I am doing wrong. Luckily, being a VC allows you to speak to founders everyday. I reached out to some of the founders I was close to and tried to understand their initial journey."

You must be wondering, 'What’s the right way to go about it?' Here it is,
‍

After speaking with many entrepreneurs, I found that it took almost all of them anywhere between 6-18 months to get clarity on what they ought to be building. Before this, I was putting time restrictions on myself to approve or discard an idea within 3-4 weeks. Putting my ideas on different timelines helped me to avoid hopping from one idea to another.

Most successful ideas were discovered and not generated. All these founders that we hear about, started off by solving an existing problem. Only through a combination of luck, perseverance, market feedback and customer feedback, did they hit upon the ‘right idea’.

When starting off, limit the variables. Instead of pumping out ideas all over the place, hone in & narrow down an industry/ customer persona that interests you. As you keep digging deeper, experimenting and testing your hypothesis, chances are you’ll find an unsolved problem. Problem discovery takes time, patience, multiple failed experiments and hundreds of conversations with potential customers and other industry participants. If you hop around too much like I did, you wouldn’t give yourself the time required to discover something unique and will just end up scratching the surface.

Build momentum from Day One

Once you land on an idea, get the ball rolling from day l. As I said before, the longer you sit on a problem without taking action, the more likely you are to talk yourself out of solving it.

In my case, as soon as I narrowed down on exports as our target industry, I quit my job at Bessemer to focus full time on idea discovery. In the early days, momentum meant talking to industry participants, exporters, buyers, agents and whoever else was even remotely associated with the industry. We were frantic about it, so much so that we didn’t stop our hunt for answers, even during the second wave of the pandemic. We would visit exporters (while following all the health & safety precautions) and understand their current processes. This helped us validate/ invalidate a lot of our hypotheses quickly and eventually led us to what we are building now.

I hope this helps some budding entrepreneurs out there. As I learn something new on my journey each day, I wish to continue sharing the lessons learnt.